It decimates marine life, pollutes the water, threatens fishing and up here in the Top End, it would destroy places of cultural significance.

While seabed mining has never been allowed in Australia, it was proposed across the Northern Territory coast. Mining corporations were lining up to mine some of our most precious places like Fog, Anson and Blue Mud Bays, the Wessel Islands and Limmen Bight Marine Park.

The Northern Territory Government first declared a three-year temporary ban on seabed mining in March 2012, and has since extended it twice under both the Country Liberal Party (CLP) and Labor Governments.

On 5 February 2021 the Gunner Government announced that they would permanently ban seabed mining in the NT.

We commend the Gunner Government for listening to the evidence, and the people of the Northern Territory, and acting to ban this destructive activity.

Subject to the comments received during the final consultation process, the declaration process is expected to be completed in August 2021 with the permanent ban coming into legal effect soon after. 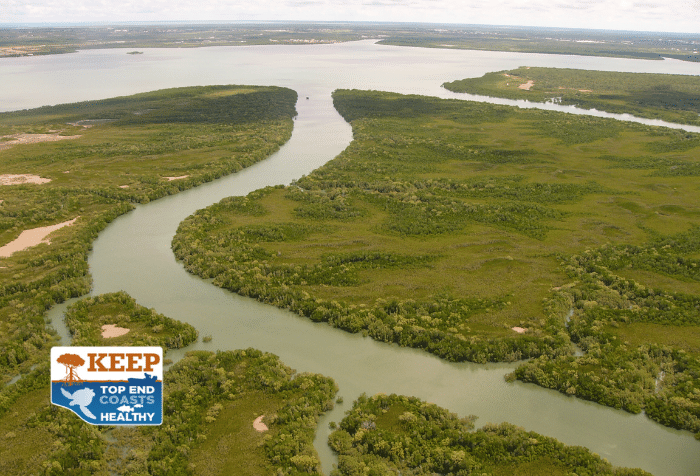 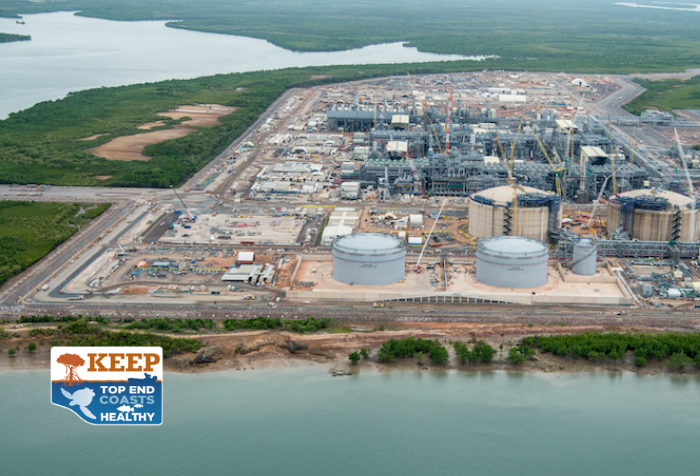 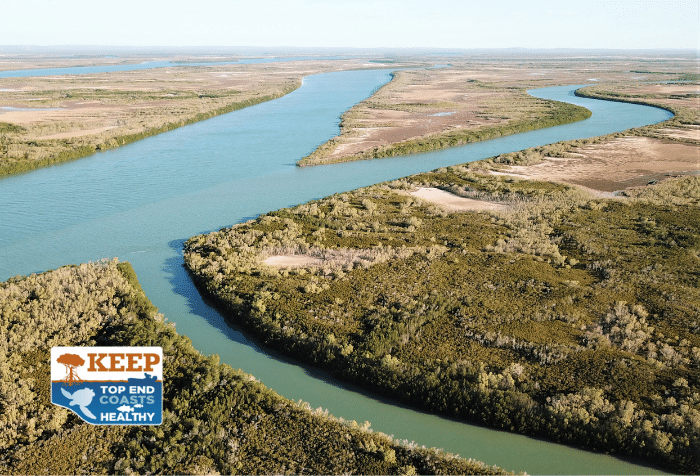 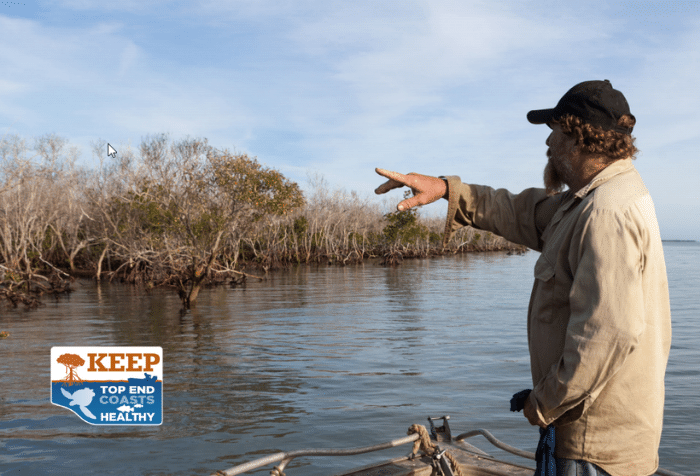 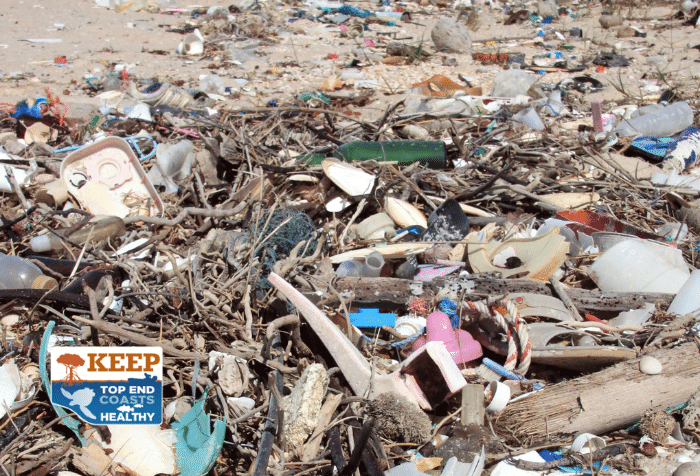