A population of grey nurse sharks that have been discovered just off the coast of the Tiwi Islands in Northern Territory waters. 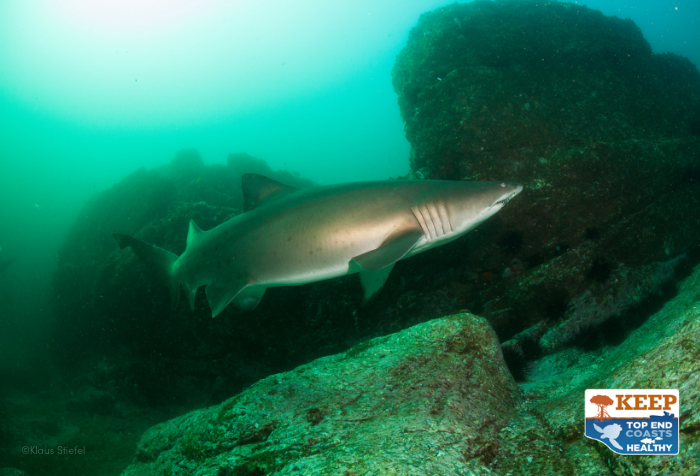 The critically endangered shark was spotted by gas-giant ConocoPhillips during preparations for its new Barossa gas pipeline.

Until now, grey nurse sharks were only known to live on Australia's eastern and western coasts, and scientists and marine conservationists are hoping that the Top End’s population could be the genetic saviour of Australia’s critically endangered east coast population of grey nurse sharks.