You're invited to a screening of Blue The Film

You’re invited to join us on Wednesday 27 September at the Darwin Deckchair Cinema for a special preview screening of the new Australian film, BLUE, an invigorating documentary with a beautifully crafted wake up call about the state of the Earth's oceans. Book your FREE ticket now! 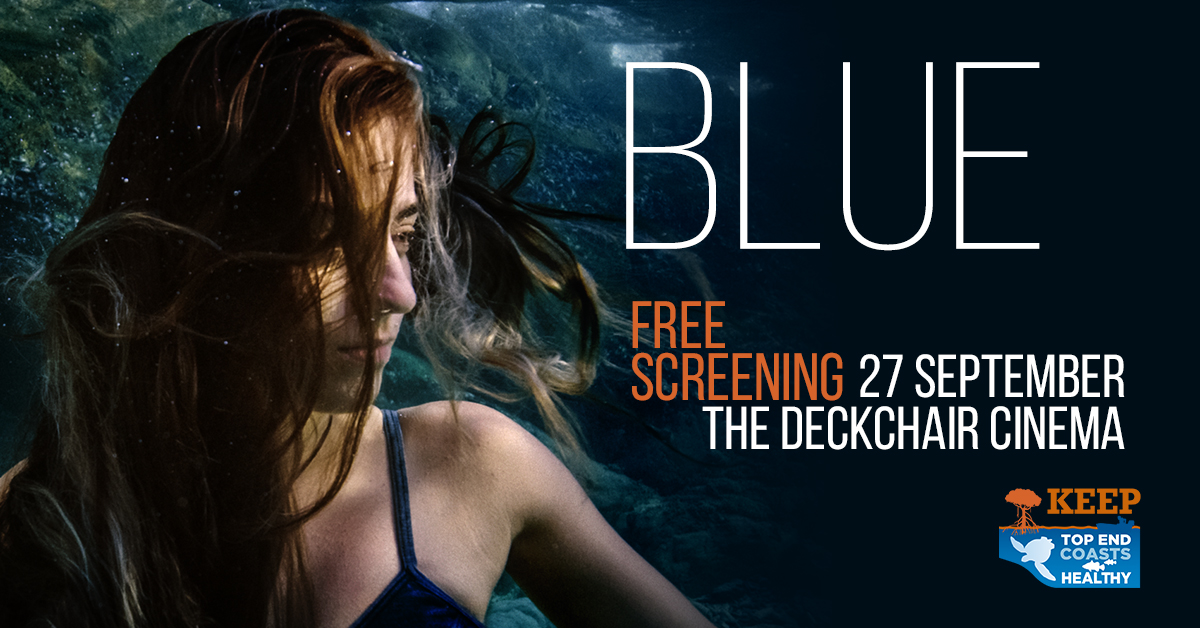 BLUE is a provocative journey into the ocean realm, witnessing this critical moment in time when the marine world is on a precipice. Filmed over two years in Indonesia, the Philippines, Hawaii and Australia, BLUE comes at a time when we are making decisions that will decide the legacy we leave for generations to come.

This event is co-hosted by the Caledonia Foundation, BLUE the Film and Keep Top End Coasts Healthy.

We hope to see you there. Book your free ticket today as we expect them disappear fast!