$Millions is owed to Territorians to care for their coasts

BREAKING: $Millions is owed to Territorians to care for their coasts. With impacts on the rise, our Top End coasts and seas deserve better than this. 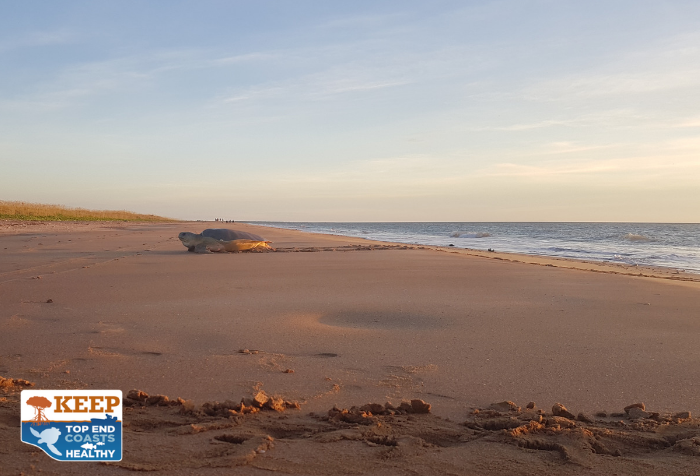 ABC News Darwin reports that the a deal that was made by the former Labor government in 2012 - that was designed to offset environmental damage to the Northern Territory's coastal environment, is two years overdue. The deal was meant to offset the damage done by the $34 billion Ichthys-INPEX gas pipeline and processing plant in Darwin Harbour.

Adele Pedder, Marine Campaign manager for the Australian Marine Conservation Society expalins that the Keep Top End Coasts Healthy team have directly raised concerns with the Environment Minister about the lack of delivery of this agreement and the money behind it.