Our oceans are under more pressure than ever before from inappropriate coastal development, seabed mining, warming oceans, water extraction on our great rivers, and destructive commercial fishing like gillnetting. Adding to this, we are now beginning to understand the scale of the plastic pollution problem.

Turtles, seabirds and fish need our help. With 8 million tonnes of plastic dumped into Australia’s oceans every year, our marine life is swallowing more plastic than ever — and it’s killing them.

Plastic pollution is flowing into our oceans at an alarming rate, and is estimated there will be more plastic than fish in our oceans by 2050. Once plastic reaches the ocean, it entangles or is eaten by marine animals, leading to suffocation and starvation. Each day over 250 marine animals and over 2,700 seabirds choke to death on the plastic polluting our oceans.

Once in the ocean, it slowly breaks down into smaller and smaller pieces. That means that every piece of plastic you and I have ever used is still around today.

Ghost nets are abandoned or discarded fishing nets that remain in our seas, fishing, long after the fishing boats have moved on and returned home. Annually, an estimated 640,000 tonnes of fishing gear is lost, abandoned, or discarded. As nets drift throughout our seas they are impacting local populations of turtles.

Three tonnes of nets wash up on beaches each year in northern Australia. Between 2000 and 2014, there are 2,700 ghostnet records observed at sea and at various beaches across the Top End. More than 370 nets had wildlife entangled in it (13.7%) and of these entanglements, 50% were turtles; 34% hawksbills, 27% olive ridleys, 14% greens and 7% flatbacks. 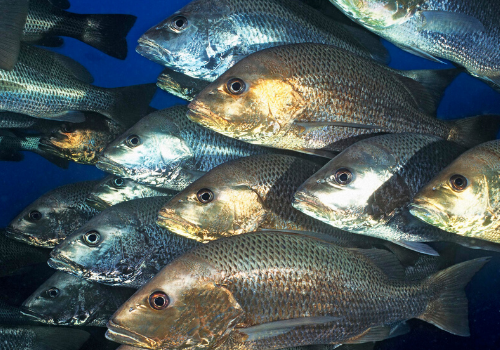 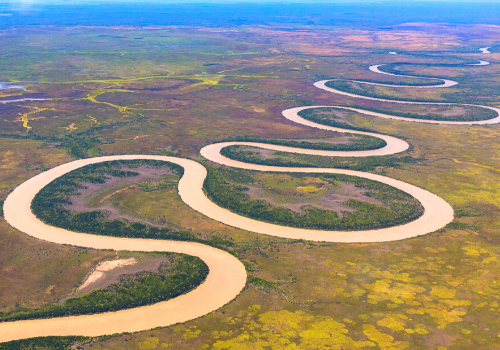